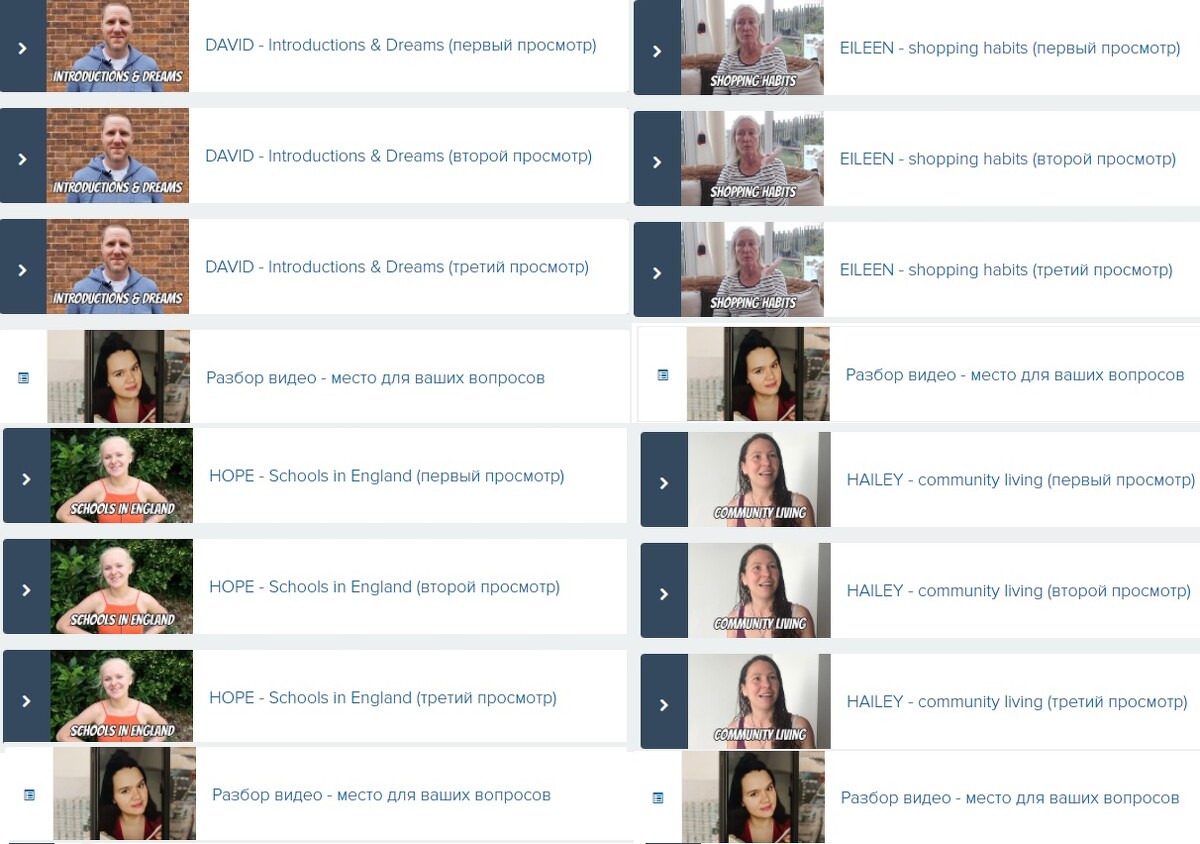 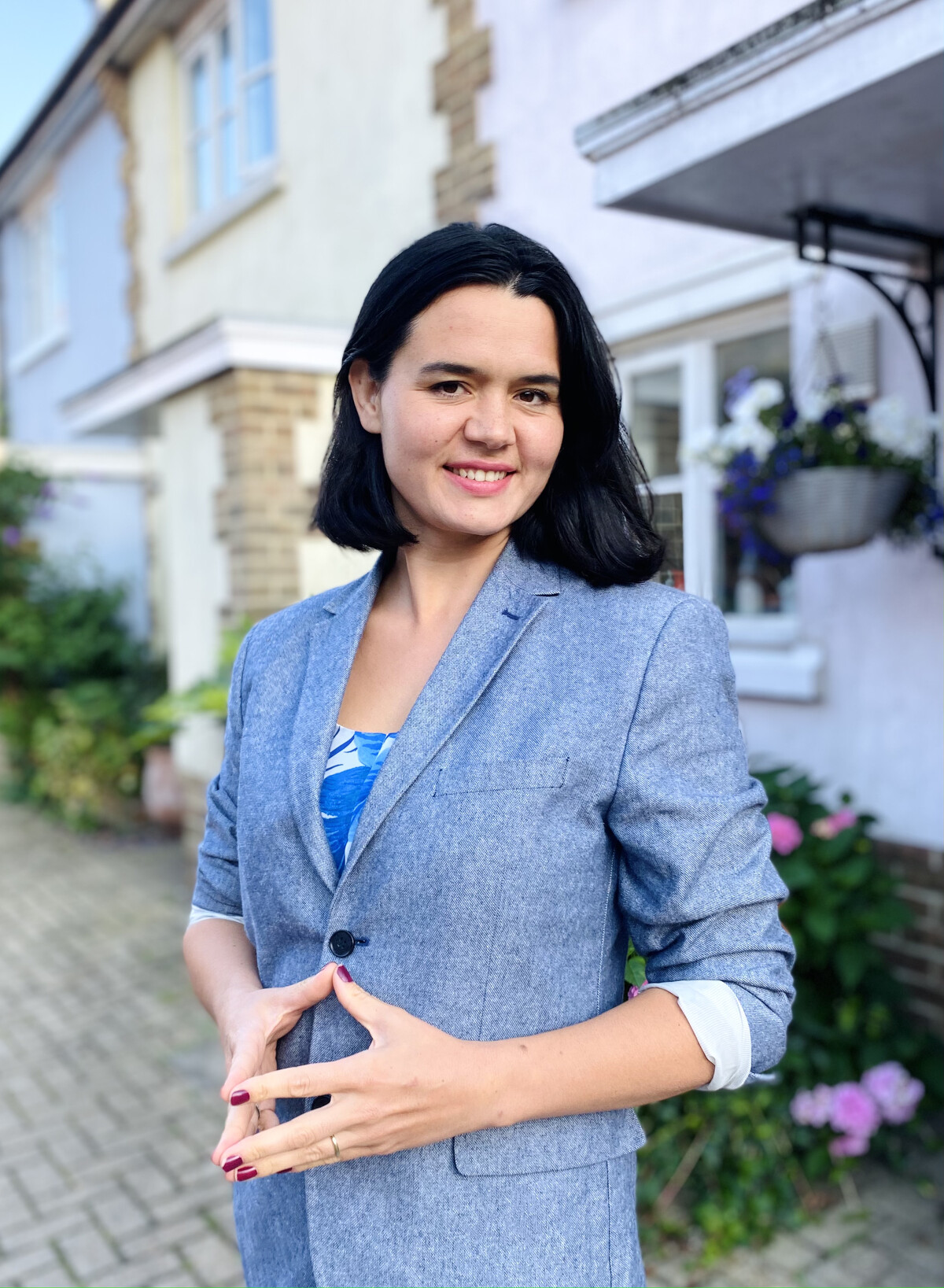 So I want to talk today about international travel, and... in my lifetime the world seems to have got very much smaller. Obviously it hasn't, but it seems to have got smaller because traveling around the world now is so much easier and cheaper. The fact that it's affordable for ordinary people to travel to the other side of the world means a lot more people are doing it, and that has made me think about a question that I'm really struggling with, and the question is: is it ok for somebody with my background to travel somewhere, to a poorer country, and stay in a really nice four or five star hotel?

Is that ok for me to do that, when the people who are working in that hotel probably are living in a shack, or a shanty town, or in some cases they (maybe) even be homeless?

And I really struggle with morally whether that is ok. And I think one of the arguments is that at least if tourists are going to very poor countries and poorer parts of the world, they're bringing money. They are creating jobs for those people who otherwise maybe wouldn't have jobs, and... but I still struggle with it. I still struggle. I'm not a wealthy  person in my own country, but there are certain parts of the world that I could go to, and because it's very cheap for me to stay in a hotel there, go out to a restaurant there, to the people there I am like a millionaire - I am a wealthy woman. And I struggle with that, and I struggle with it morally. But I don't really know what the answer is.

So I can go to a shop here in the UK and buy a t-shirt for five pounds -- I can also go to a shop and buy a t-shirt for fifty pounds -- but I know that the t-shirt in the shop for five pounds has been produced in parts of the world where they use child labour; where people are paid a pittance - a tiny, tiny amount of money per hour; where they work very long hours; and where people are exploited. And is it ok for me to buy that five pound t-shirt knowing that the reason it's five pounds is because other people in another part of the world have been exploited?